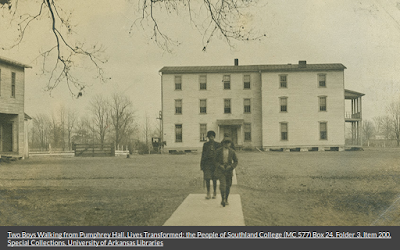 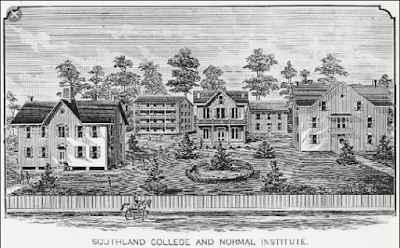 In the faces of the students and teachers of Southland College, we glimpse more than sixty years of African-American experiences, aspirations, and triumphs. The United States underwent tremendous transformation from the era of slavery into the 20th century. Thousands of students and hundreds of teachers passed through the humble wooden structures nine miles northwest of Helena, Arkansas. Many of the students themselves became teachers, as Southland quickly included a Normal School curriculum and extended its educational mission across the country.

Southland College had its genesis as the Helena Orphan Asylum and bore the singular distinction of being the first institution of higher learning west of the Mississippi River for African Americans. That this occurred in Phillips County, Arkansas – perhaps best known for one of the worst race riots in the nation's history, the Elaine Massacre of 1919 – underscores the significance of this unparalleled endeavor.