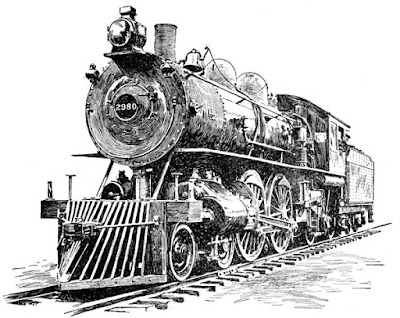 The railroad of the Helena Southwestern Railroad Company, hereinafter called the carrier, was a single-track, standard-gage, steam railroad, located in eastern Arkansas.

The main line extended southwesterly from West Helena to Helena Southwestern Junction, a distance of 2.321 miles. The carrier also owned 3.249 miles of yard tracks and sidings. Its road thus embraces 5.570 miles of all tracks owned and used.

This is an industrial railroad operated in the interest of the Chicago Mill and Lumber Company, owner of a large sawmill at West Helena, Ark., and extensive timber holdings in that region.

The carrier was incorporated November 7, 1913, under the general laws of Arkansas to construct a railroad from West Helena in a southwesterly direction to a point in Phillips County, Ark. It was organized November 29, 1913.

The road owned, 2.321 miles, extending from West Helena to Helena Southwestern Junction, Ark., was acquired by purchase from the Chicago Mill and Lumber Company, by deeds dated December 30, 1913, and May 1, 1914.

The property had been constructed by the Chicago Mill and Lumber Company in 1913 and construction work completed about the time it was acquired by the carrier. During 1916, the carrier acquired certain railroad property in Prairie and Woodruff Counties, Ark., from the Chicago Mill and Lumber Company. The extent of such property is not indicated by the records obtained. It was retired
in 1920.
Posted by Earl Young at 5:32 AM