HELENA - THE MOUTH OF THE OHIO RIVER

AN INTERESTING TIDBIT FROM THIS MAGAZINE

By 2000 B.C. the Mississippi River had moved to the east side of Crowley’s Ridge and well east of the Monette area. The Ohio River was then in the vicinity of the present Mississippi River. During the next 1000 years the Mississippi channel moved gradually eastward until it was flowing close to the Ohio River and roughly parallel to it, merging in the vicinity of Helena, Arkansas. By the beginning of the Christian era, the two rivers had joined near Cairo, Illinois and so began the modern alluvial valley pattern (Fisk, 1944). 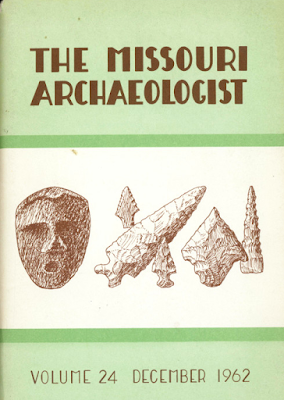